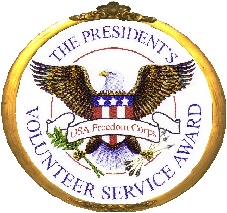 During our many years of educating and protecting children, we have received many awards and proclamations for our efforts. The following are a sample of the recognition our life-saving programs and dedicated volunteers have received: